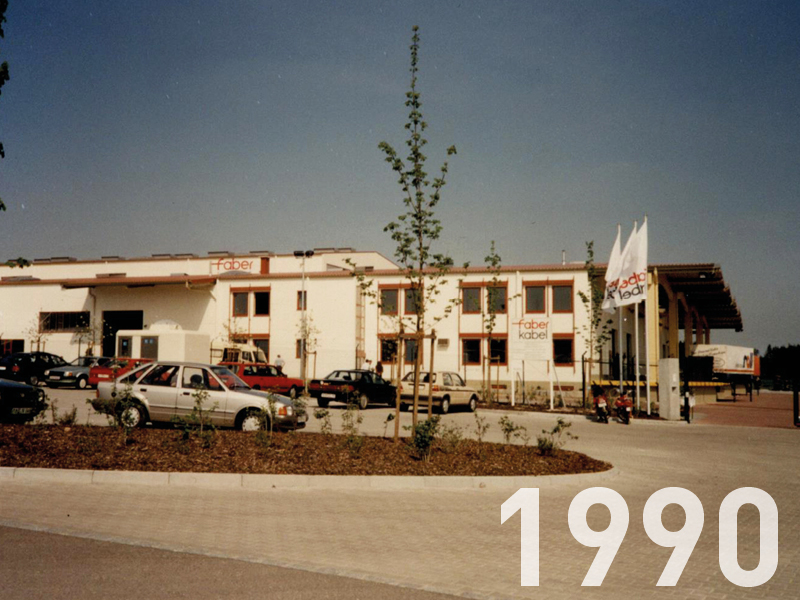 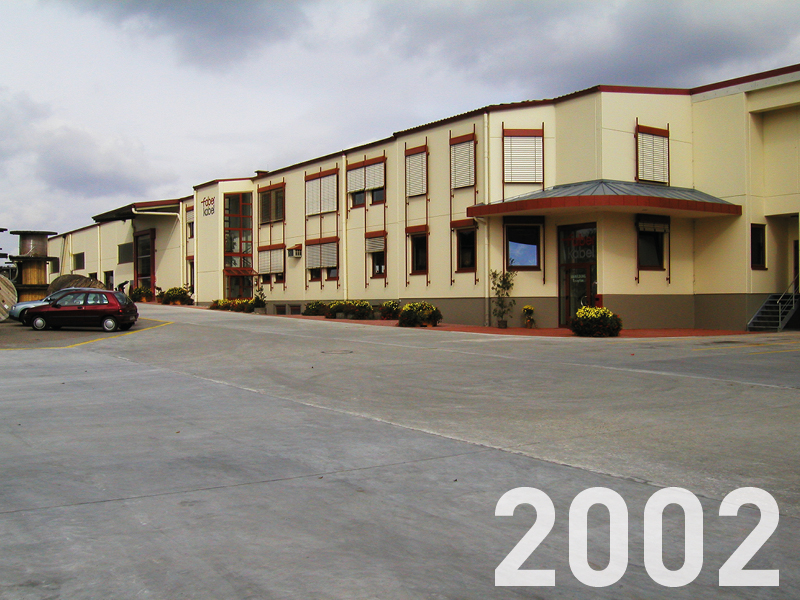 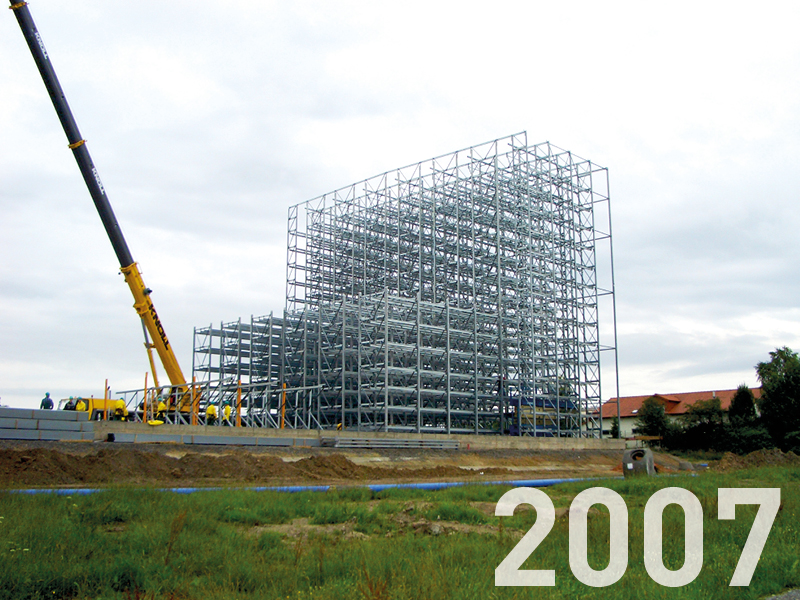 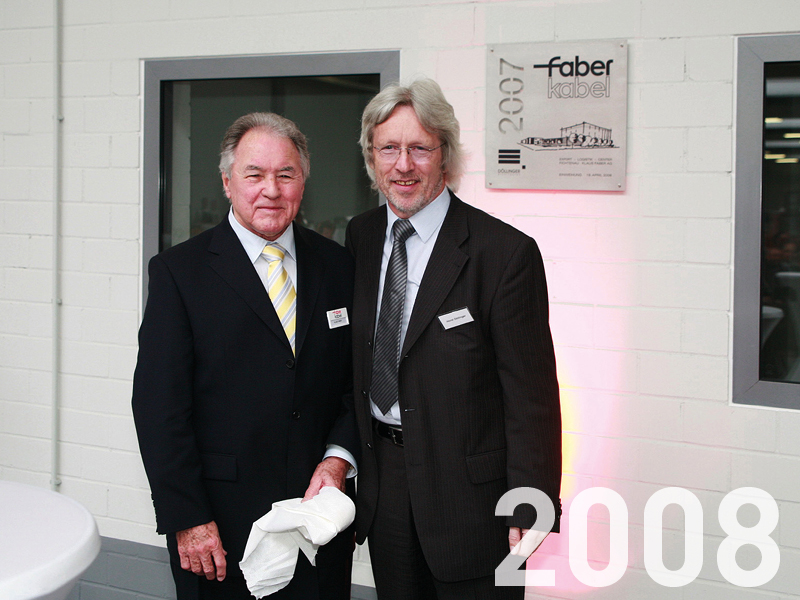 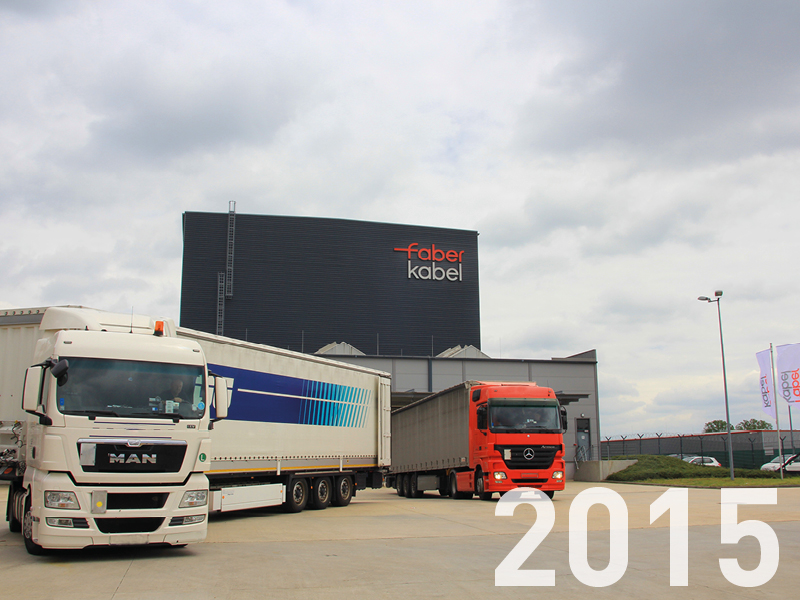 Faber Kabel has two reasons to celebrate this year. The history of our owner-managed trading company started 65 years ago exactly, with Klaus Faber and his wife Elfriede establishing a wholesaler for lighting equipment and electrical appliances at the Saarbrücken location in 1950.

A short time thereafter, Klaus Faber started representing a medium-sized cable manufacturer, before Klaus Faber GmbH switched to distributing cables and wires completely at the beginning of the 70s, becoming the first specialized firm to import VDE*-approved cables and wires from abroad (*German Association for Electrical, Electronic & Information Technologies). Faber Kabel then continued to grow over the years, developing from a small family business into a dynamic specialist provider. In the year 2000, the company finally became a stock company.

Growth being a permanent adjustment process, the original warehouse locations in Saarbrücken and Beelen were moved to Fichtenau and Hedemünden, while the company‘s head office remained in Saarbrücken. At the time of establishing the company, Klaus Faber envisaged it as „small but mine“. Today, Klaus Faber AG generates around 300 million euros per year with more than 200 employees. The company also plans to continue this expansion policy, with its locations continuously upgraded in recent years. And the strategy is also to be pursued in the future in a consistent yet restrained manner.

The warehouse location at Fichtenau in Baden-Württemberg is also celebrating an anniversary this year. The very first order was processed here 25 years ago, following the official inauguration of this new southern Faber location in May 1990 after a construction period of
8 months. This new distribution centre was designed to cover southern Germany and the eastern European market at the same time. The location was selected in keeping with several factors such as favourable land prices, optimal access to the A7 motorway, directly by the Fichtenau / Dinkelsbühl exit, and also the extensive readiness of the local authorities in Fichtenau to cooperate.

The warehouse building measured 4,500 m² at the time, standing in a 24,000 m² plot of land. The high rack integrated in the building offered room for over 4,800 pallets. 16,000 m² were paved outdoors. The investments for this project totalled 6.5 million Deutschmarks at the time.

At the start, the workforce numbered 20 employees. Further investments for the location were then decided in 2007, with the foundation stone for expanding the Fichtenau location into an export logistics centre laid on April 26 of that year. The expansion of the location was most of all designed as a response to the specific customer requirements in the export and industry business. Around 12 million euros were invested in the construction of one of the European cable industry‘s most advanced service centres, including the construction of an automated high-bay warehouse.

The laying of the first stone was taken as an opportunity by the Fichtenau community to express its appreciation of the economic growth in a special manner, by the way, when the road leading through the Neustädtlein industrial area was given the name „Klaus-Faber-Strasse“. In recent decades, the number of halls, pallet racks and the acreage of the property have more than tripled, thanks to extensive investments. And the workforce at the location has also grown to 60 over the years.

An anniversary is a beautiful occasion for thanking our employees for their commitment and loyalty. A works festival was therefore held to celebrate it with the colleagues from all the company‘s locations and their relatives.