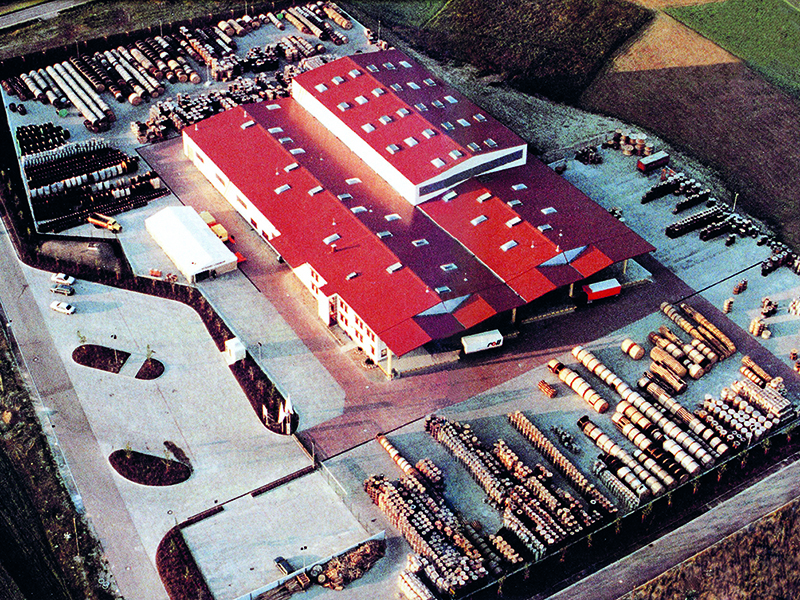 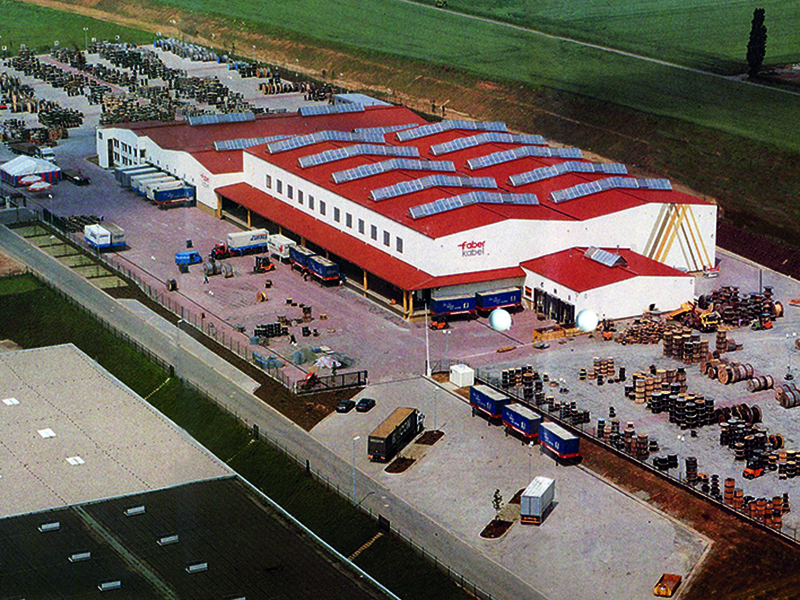 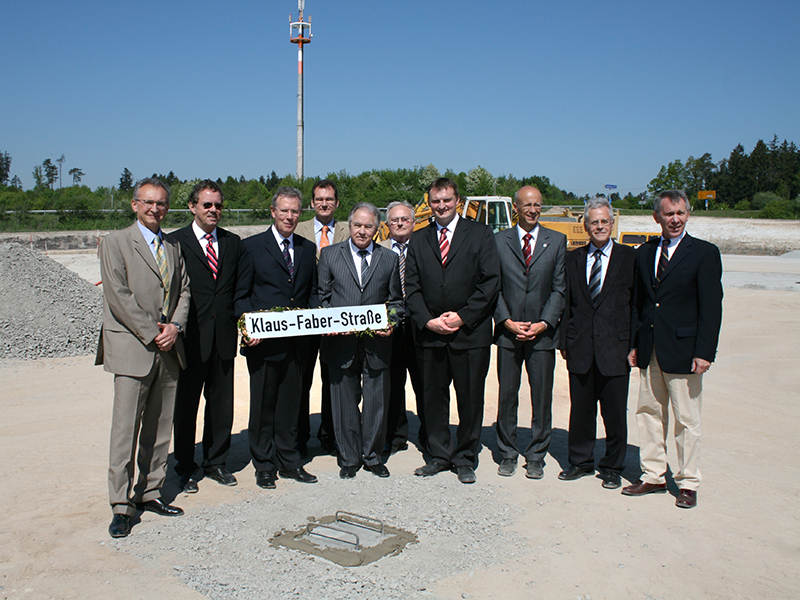 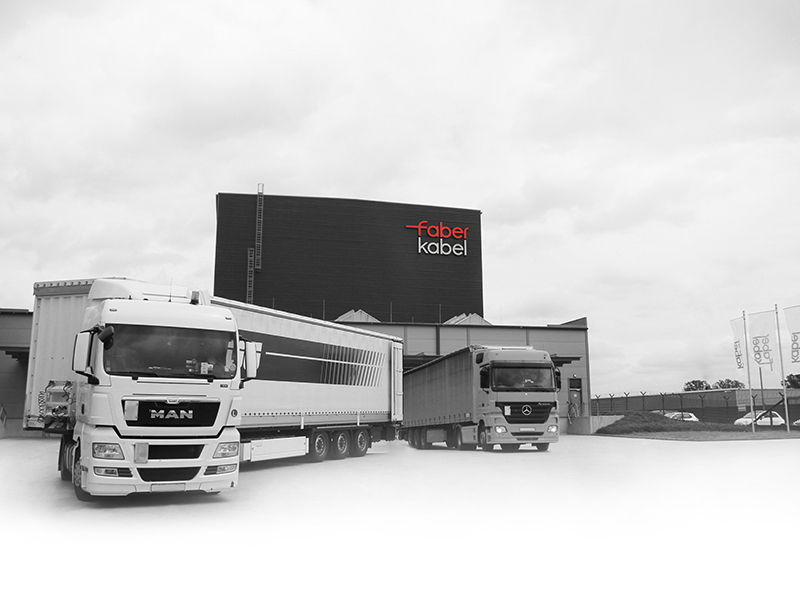 The history of our owner-managed trading company started 65 years ago exactly, with Klaus Faber and his wife Elfriede establishing a wholesaler for lighting equipment and electrical appliances at the Saarbrücken location in 1950.

The structures of electrical wholesale were not yet as pronounced as they are today. At that time customers had to wait up to three weeks for a cable delivery. The start time was not easy because both, the producing companies from abroad as well as the German customers, were skeptical about the new business modell and it required a lot of persuasion to promote the concept. But the perseverance was rewarded and soon first successes followed. Over the years the company has grown continuously.

Growth being a permanent adjustment process, the original warehouse locations in Saarbrücken and Beelen were moved to Fichtenau and Hedemünden, while the company‘s head office remained in Saarbrücken. This strategic decision is certainly among the most important that have been taken in the company and contribute to this day to the sustainable success of Faber Kabel. The warehouse location at Fichtenau in Baden-Württemberg also celebrated an anniversary this year. The very first order was processed here 25 years ago, following the official inauguration of this new southern Faber location in May 1990 after a construction period of 8 months.

The investments for this project totalled 6.5 million Deutschmarks at the time. Further investments for the location were then decided in 2007, with the foundation stone for expanding the Fichtenau location into an export logistics centre laid on April 26 of that year. Around 12 million euros were invested in the construction of one of the European cable industry‘s most advanced service centres, including the construction of an automated high-bay warehouse. In recent decades, the number of halls, pallet racks and the acreage of the property have more than tripled, thanks to extensive investments. And the workforce at the location has also grown to 60 over the years. The company also invested in the location Hedemünden in Lower Saxony consistently over the years. In two years, the logisctics centre will celebrate the 25th anniversary.

Faber Kabel has already created over 100 secure jobs at its locations outside the Saarland. This makes us feel proud. Even decades after its inception, Faber Kabel writes success story. The former two-man business is a public limited company since 2000 and its workforce of over 200 employees generates a turnover of approximately 300 million euros annually. The recipe for success: a clear business concept which focuses on high product availability, a wide product range, excellent service and customer proximity.

This business objective is a fundamental part of our entrepreneurial mission, and it has not changed in 65 years.